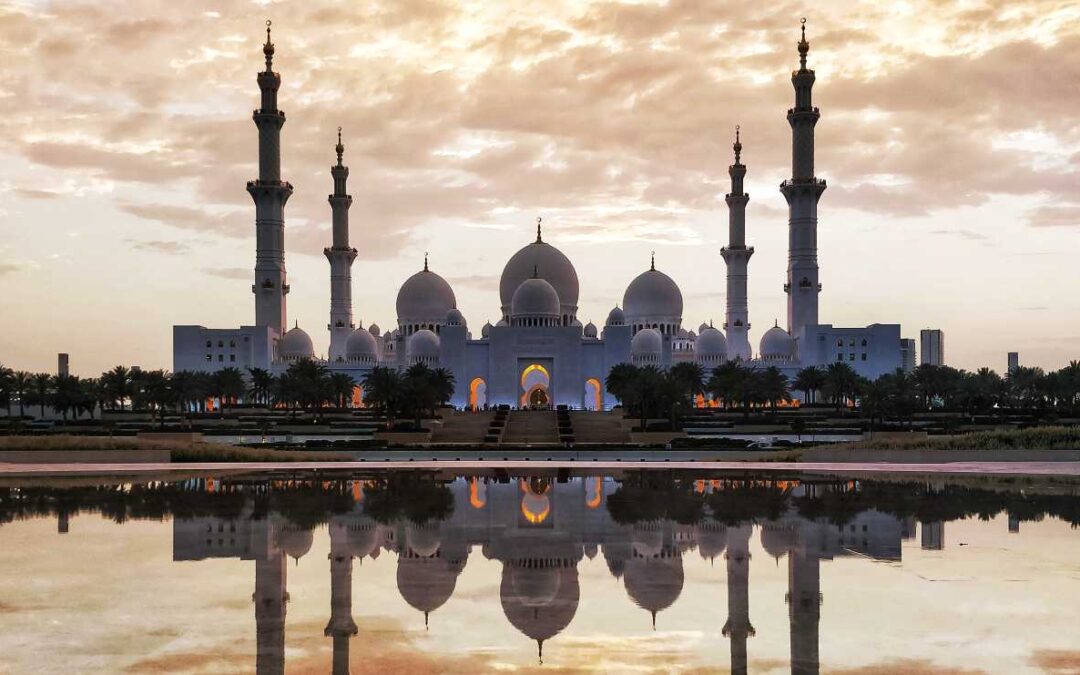 We are pleased to announce that Echolight officially lands in India thanks to the signing of a commercial agreement with an important local partner in Chandigarh, in the north of India for the distribution of the entire range of products throughout the Indian territory. It is estimated that more than 50 million people suffer from osteoporosis, making this silent disease one of the major health problem nationwide.

After Vietnam, Hong Kong, Taiwan, the Philippines and Indonesia, the possibility to benefit from R.E.M.S. technology (Radiofrequency Echographic Multi Spectrometry) spreads more and more in the South East of Asia, a region with a high population density in which the introduction of innovative and easily accessible technologies is increasingly essential, allowing diagnosis and prevention of fragility fractures.

The page you requested could not be found. Try refining your search, or use the navigation above to locate the post.